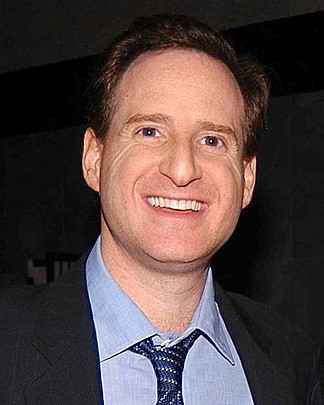 Eric Mindich is the Founder and Chief Executive Officer of Eton Park Capital Management, a global multi-strategy investment firm that was then the largest startup fund in history. He made a name for himself as a fast-rising star on Wall Street during his 15-year tenure at Goldman Sachs. Mindich began working at the company after high school and led its arbitrage desk at the age of 25. He also managed the company's Equities Division. In 1994, Mindich became the youngest partner ever at Goldman Sachs at age 27.

Eric Mindich is the author of