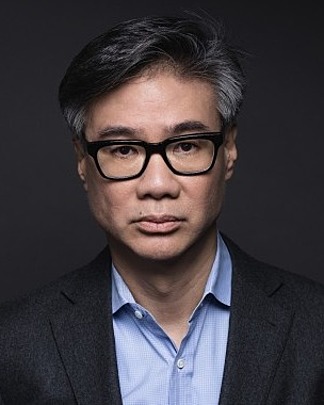 David Woo is a renowned macroeconomist and former Wall Street global strategist, known as the Founder and CEO of David Woo Unbound, a global forum dedicated to the promotion of fact-based debates about markets, politics, and economics. Previously, David was the Head of Global Interest Rates, Foreign Exchange, Emerging Market Fixed Income & Economics Research at Bank of America, where he researched the world financial markets. At BoA, he was responsible for the bank’s views and forecasts for developed and emerging sovereign bond yields and exchange rates. He was also the head of Global Foreign Exchange Strategy at Barclays Capital and the Head of Local Markets Strategy for Central and Eastern Europe, Middle East and Africa at Citigroup. David is known on Wall Street for his bold and out-of-consensus calls. He was the first Wall Street analyst to initiate a coverage in Bitcoin in 2013, and he predicted that Bitcoin would prove to be a viable alternative to traditional money transfer providers.

David Woo is the author of