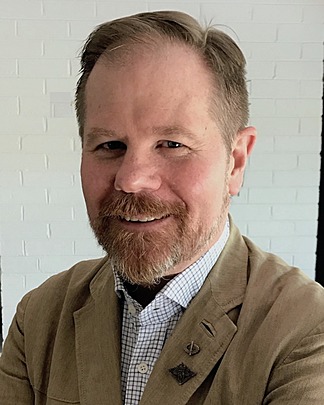 Dr. David Kilcullen is a renowned author, strategist, counterinsurgency expert, former soldier and diplomat, and scholar of guerilla warfare, terrorism, urbanization and the future of conflict. He is Professor of International and Political Studies at the University of New South Wales, Professor of Practice at Arizona State University, and CEO and President of the research firm Cordillera Applications Group. Dr. Kilcullen is a theorist and practitioner of guerrilla and unconventional warfare and counterterrorism, with over 25 years of operational experience with the Australian and U.S. governments as an Army officer, intelligence analyst, policy adviser and diplomat, in command and operational missions across the Middle East, Southeast Asia and Europe. In recent years, Dr. Kilcullen has supported aid agencies, non-government organizations, and local communities in conflict and disaster-affected regions. He also works with ational and city-level governments in the United States, Australia, Africa, Latin America and Europe on urban development, public safety and counterterrorism. In addition, Dr. Kilcullen is the author of prize-winning books on terrorism, insurgency, urbanization and future warfare as well as numerous scholarly paperes on urbanization, conflict, and future warfare.

David Kilcullen is the author of