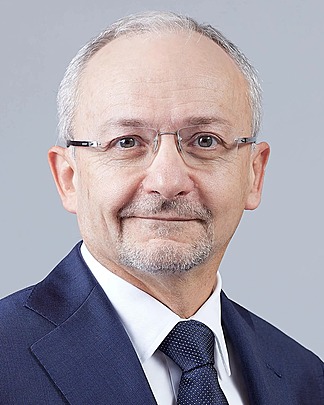 Claudio Borio is Head of the Monetary and Economic Department at the Bank for International Settlements, a bank for central banks known as the oldest global financial institution of international law. Prior to his current role, he held various positions in the Monetary and Economic Department, including Deputy Head of MED and Director of Research and Statistics as well as Head of Secretariat for the Committee on the Global Financial System and the Gold and Foreign Exchange Committee. Previously, he was an economist at the OECD where he worked in the country studies branch of the Economics and Statistics Department. Before that, he was Lecturer and Research Fellow at Brasenose College, Oxford University. Claudio is author of numerous publications in the fields of monetary policy, banking, finance and issues related to financial stability.

Claudio Borio is the author of