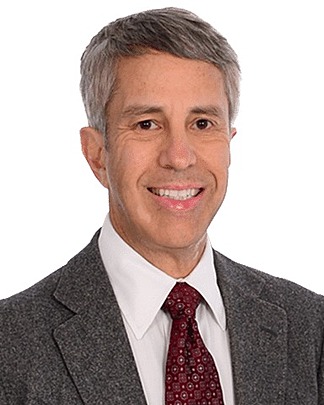 Bernie Kent, Chairman and Senior Advisor at Schechter Investment Advisors, has spent more than 40 years working with high-net worth individuals and families on tax, investment and wealth management issues. Bernie was one of the first CPA’s in Michigan to be awarded the Personal Financial Specialist (“PFS”) designation by the AICPA. He has written numerous books and articles on tax and financial planning and has been quoted often in Forbes, The New York Times and The Wall Street Journal. In the Detroit area, he has appeared on the major television and radio stations and has been quoted in all major Detroit area newspapers. Prior to joining Schechter, Bernie was the Midwest Regional Partner in charge of Personal Financial Services for PricewaterhouseCoopers LLP, where he advised more than 25 CEOs of New York Stock Exchange-listed companies as well as 25 families with more than $100 million of net worth.

Bernie Kent is the author of