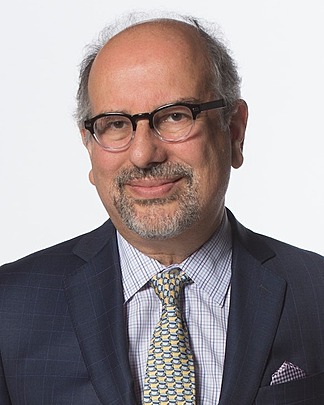 Barry Nalebuff is the Milton Steinbach Professor at the Yale School of Management, where for thirty years he has taught negotiation, innovation, strategy, and game theory. Nalebuff is an expert on game theory, and has written extensively on its applications to business strategy. He is the co-author of seven books, including Thinking Strategically and The Art of Strategy, which explore game theory with over 400,000 copies in print. Nalebuff has been teaching the Split the Pie method to MBAs and execu­tives at Yale and online at Coursera. His Negotiation course has over 67,000 active learners through Coursera and has the second-highest net promoter score on the platform. Nalebuff is also a serial entrepreneur. He is the co-founder of one of America’s fastest-growing companies, Honest Tea, which was purchased by Coca-Cola. His second venture, Kombrewcha, a slight alcoholic version of kombucha, was acquired by AB-Inbev in 2016. Today, Nalebuff is working to build Real Made Foods.

Barry Nalebuff is the author of