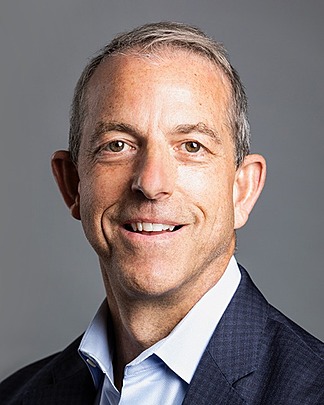 Alan Zafran is a Founding Partner, Co-CEO, and Member of Investment Committee at IEQ Capital, a Registered Investment Advisory firm. Prior to co-founding IEQ in 2019, Alan began his career at Goldman Sachs as a Corporate Finance Analyst for seven years. He later joined Merrill Lynch, where he helped build the Private Banking and Investment Group. In 2008, he co-founded Luminous Capital, which was acquired by First Republic in 2012. With nearly three decades of service in the financial industry, Alan has been continuously recognized as a top financial advisor by major publications, including Barron’s magazine, Forbes magazine, and The Financial Times. He is also highly involved in his community—serving on the boards of numerous institutions such as Silicon Valley Community Foundation, Taube Philanthropies, PIMCO RIA Council, and Filolo Center.

Alan Zafran is the author of