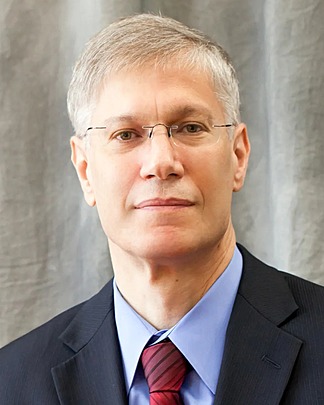 Yaron Brook is the Chairman of the Ayn Rand Institute, a nonprofit think tank that promotes Objectivism—the philosophy of rational individualism founded by Ayn Rand. He wears many hats at ARI and travels extensively as its spokesman. Brook is also a prominent lecturer on capitalism, political and economic freedom, free speech, and the philosophy and history of Ayn Rand. An economist, entrepreneur, and sought-after speaker and debater, Brook also pen works that make one think.

Yaron Brook is the author of