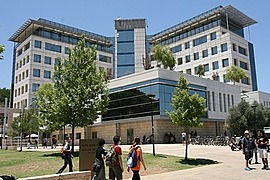 Technion – Israel Institute of Technology is Israel’s biggest scientific-technological university and one of the largest centers of applied research in the world. Established in 1912, Technion is the oldest university in the country responsible for educating generations of engineers, architects, and scientists. Technion is often compared to MIT for its consistency to rank among the world’s top science and technology research universities with several Nobel laureates among its faculty members. It is a major reason Israel now rivals Silicon Valley with its concentration of high-tech startups, earning the title Startup Nation. Technion is also a major factor behind the growth of Israel’s high-tech industry and innovating, including the country’s technical cluster in Silicon Wadi. 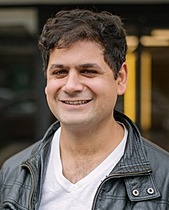 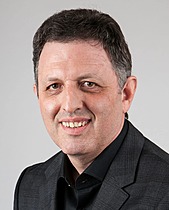 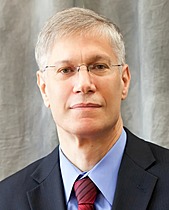