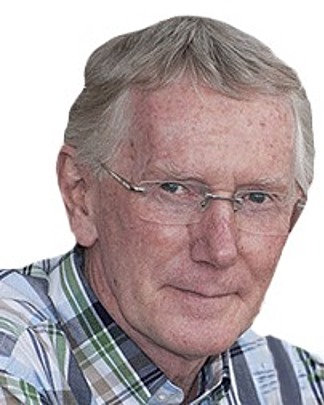 William White is a former central bank insider and is known to be somewhat of an intellectual rebel. He is currently a Senior Fellow at the C.D. Howe Institute in Toronto. White started his professional career at the Bank of England, where he was an economist. Subsequently, he spent 22 years with the Bank of Canada as its deputy governor. White also ran the economics department at the Bank of International Settlements. Until April of 2018, White was the chairman of the Economic and Development Review Committee at the OECD in Paris.

William White is the author of