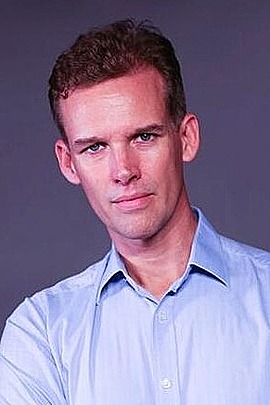 Tom Wright is a notable investigative journalist and Pulitzer finalist. With over 20 years experience, he is now speaking around the world about financial crime. Establishing his career in Jakarta, Wright was the paper’s correspondent at the time of increasingly tense US relations, culminating in the killing of Osama Bin Laden. He was one of the first journalists to arrive at the scene of the raid in which Navy SEALs killed the world’s most wanted man. He is a Pulitzer finalist, a Loeb winner, and has garnered numerous awards from the Society of Publishers in Asia, which in 2016 named him "Journalist of the Year." He speaks English, Malay, French and Italian.

Tom Wright is the author of

This was an inaugural prize from TRACE, an anti-graft body, four our work on the global 1MDB corruption scandal.

We won financial and business journalism's top prize for our reporting on the global 1MDB corruption scandal.

Asia's top journalism award for our coverage of the global 1MDB corruption scandal.

Our coverage of the global 1MDB corruption scandal was a Pulitzer finalist in the category of international reporting http://on.wsj.com/1pc6PPg.

Asia's top journalism award for coverage of women's issues for our in-depth reporting of the rape and murder of a young woman on a New Delhi bus, which sparked protests across India.

Feature-writing award for a series of articles on East Timor's independence.