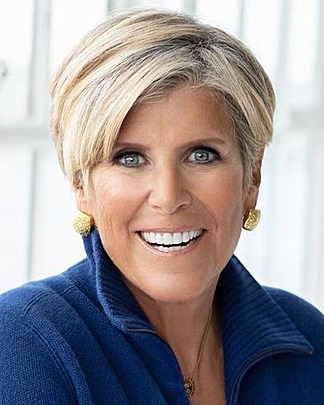 Suze Orman is one of the top motivational speakers in the world today. She is the author of ten consecutive New York Times bestsellers and a two-time Emmy Award-winning television host. As the single most successful fundraiser in the history of PBS, she has received an unprecedented eight Gracie Awards, which recognize the nation’s best radio, television, and cable programming by, for, and about women. Orman also serves as the official personal finance educator for the United States Army and Army Reserve.

Suze Orman is the author of

The Ultimate Retirement Guide for 50+

The Money Book for the Young, Fabulous & Broke

The 9 Steps to Financial Freedom

The Courage to be Rich

You've Earned It, Don't Lose It

The Laws of Money, The Lessons of Life

The Road to Wealth