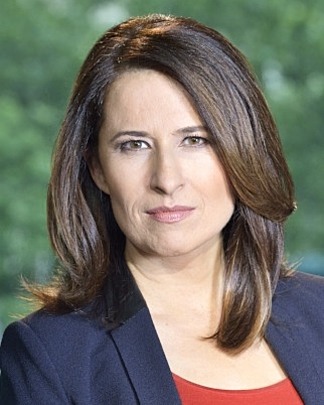 Sheelah Kolhatkar is a Staff Writer at The New Yorker, an award-winning weekly magazine first published in 1925. She writes about Wall Street, Silicon Valley, economics, and politics, among other topics. She also appears regularly as a commentator on business and political issues and contributes regularly to NPR’s Marketplace and WNYC’s Money Talking. Before becoming a journalist, Kolhatkar spent several years as a risk arbitrage analyst at two hedge funds in New York City.

Sheelah Kolhatkar is the author of