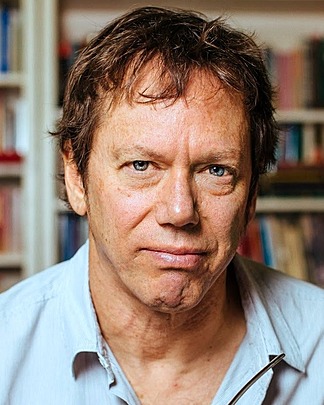 Robert Greene is a bestselling author and sought-after speaker known for his books on strategy, power, and seduction. His books are loved by everyone—from war historians to the biggest musicians in the industry. He also has a strong following within the business world and a deep following in Washington, DC. Earlier in his career, Greene has worked as an editor and writer at several magazines in New York, including Esquire. He also worked as a story developer and writer in Hollywood.

Robert Greene is the author of

The 48 Laws of Power

The Laws of Human Nature