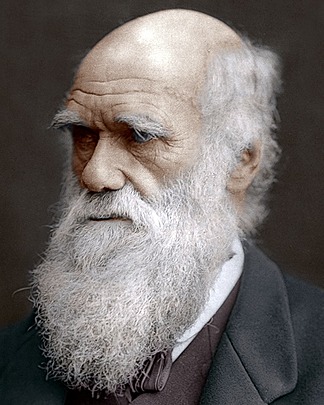 An English naturalist, geologist, and biologist, Charles Darwin was best known for his contributions to the science of evolution. He is celebrated as one the greatest British scientists who ever lived, but in his time his radical theories brought him into conflict with members of the Church of England. His proposition that all species of life have descended over time from common ancestors is now widely accepted and considered a foundational concept in science.

Charles Darwin is the author of

The most adaptable to change survive