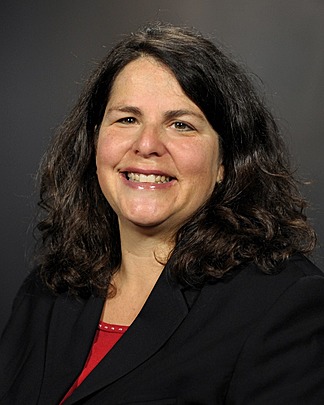 Michelle Leder is a renowned author, reporter, and Securities and Exchange Commission filings expert. She first became interested in U.S. SEC filings early in her career, while writing about a small Florida bank that was engaged in aggressive accounting during the last real estate boom. As a reporter and editor, Leder spent 10 years at daily newspapers in Florida, Connecticut, and New York. As a freelance business journalist, her work has been featured in The New York Times, Portfolio and Slate, to name a few. Leder has appeared on Bloomberg TV, CNBC, and The Today Show and has been quoted in dozens of newspapers, both in the U.S. and abroad, about digging into SEC filings.

Michelle Leder is the author of