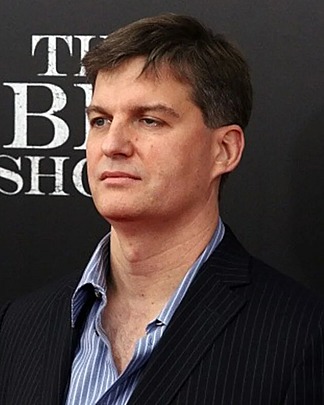 Michael Burry is an investor, hedge fund manager, and physician. Michael is best known for being amongst the first investors to predict and profit from the subprime mortgage crisis that occurred between 2007 and 2010. He forecasted that the housing bubble would burst as early as 2007, and acted on his conviction by betting against subprime mortgages, using credit default swaps. He also foresaw the failures of companies such as AIG, Fannie Mae, and Freddie Mac. In addition, Michael was the founder of Scion Capital LLC, a fund he managed during the Great Financial Crisis of 2008, making billions in profits for his clients during the collapse of the American housing market. He was profiled in Bloomberg columnist and bestselling author Michael Lewis' 2010 book, The Big Short.