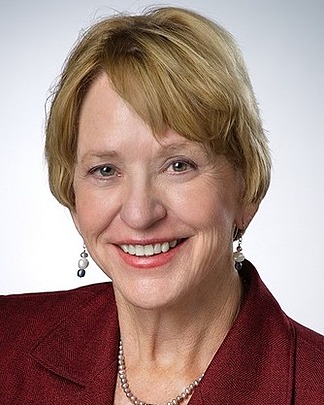 Janet Lowe has an established career as a technical writer, poet, reporter, editor, media spokesperson, and author of 18 books and audiotapes. Her books have been reviewed by USAToday, Newsweek, Barron's, and dozens of other national publications. She has been a guest on Jim Lehrer's News Hour, the PBS Nightly Business Report, CNN, CNBC, and many national and local televisions shows. A favored public speaker, she has addressed investment seminars in the United States, Canada, and Great Britain. Lowe is a leading authority on the value investing theory.

Janet Lowe is the author of

The Triumph of Value Investing