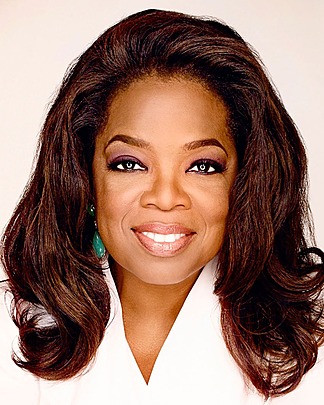 Oprah Winfrey is a global media leader, producer, and actress. This billionaire media executive is best known for hosting her own internationally popular talk show from 1986 to 2011. Now, she is the Chairman and CEO of OWN: Oprah Winfrey Network, a successful cable network. She has created an unparalleled connection with people around the world, making her one of the most respected and admired people today. One of the world’s leading philanthropists, Oprah has long believed that education is the door to freedom.

Oprah Winfrey is the author of