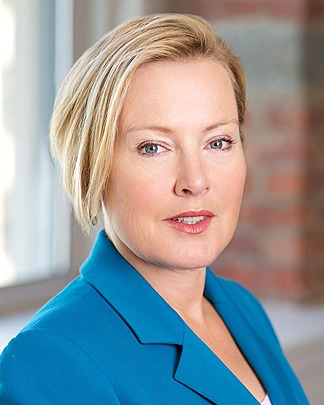 Gillian Tett is Chairman of the US Editorial Board and America Editor-at-Large at the Financial Times. Gillian writes columns for the Financial Times where she covers a range of economic, financial, political and social issues. She is also the Co-Founder of FT Moral Money, a twice weekly newsletter that tracks the ESG revolution in business and finance, which has since grown to be a staple FT product. Gillian is renowned for her leading edge views and her ability to succinctly cover the most complex financial market developments. Her thoughts on the financial crisis were influential, both during the crisis, and in the post-era of regulatory reform. She has also written about the financial instruments that were part of the cause of the financial crisis that started in the fourth quarter of 2007, such as CDOs, credit default swaps, SIVs, conduits, and SPVs. She also speaks regularly at conferences around the world on finance and global markets. Before joining the Financial Times in 1993, Gillian was awarded a Ph.D. in social anthropology from Cambridge University based on field work in the former Soviet Union. While pursuing her Ph.D., she freelanced for the Financial Times and the BBC.

Gillian Tett is the author of