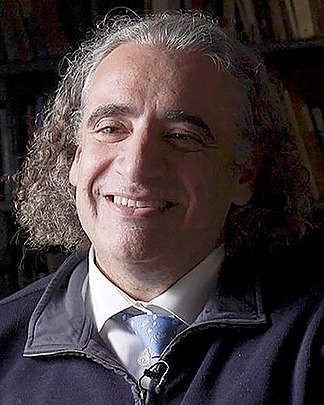 Edward Misrahi is the Founding Partner and Chief Investment Officer of Ronit Capital, an emerging market-oriented hedge fund. He started his financial career in 1991 at Goldman Sachs, where he successfully established the active proprietary trading activity in Latin America across the capital structure. Several leadership roles later, Misrahi has been promoted as a Partner in 2000. He left Goldman to establish Eton Park Capital, where he oversaw public and private investments across a broad range of securities, asset classes and geographies.