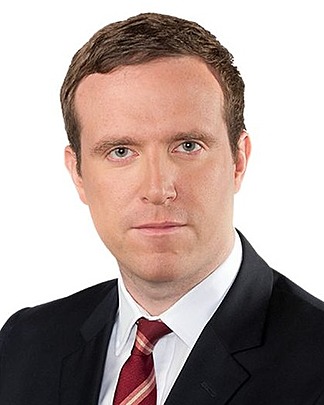 Ed Conway is the Economics Editor of Sky News. In this role, he covers the major UK international economics, politics, and business stories. Conway has been one of the longest-running economics editors in UK journalism, having started covering the sector in 2003. He has also reported a series of exclusive reports on the financial crisis and banking sector. Outside reporting, Conway lectures on the international monetary system. He made appearances at the London School of Economics, the United States Treasury, and many other forums.

Ed Conway is the author of