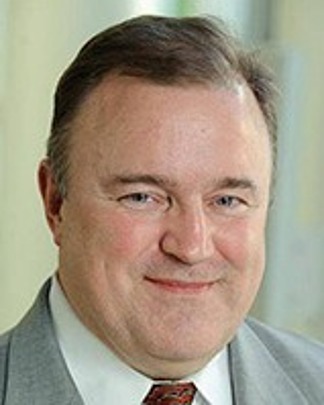 With almost 30 years of experience in covering the financial markets, David Wilson has served as a managing editor, bureau chief, columnist, radio host, and stock market reporter at Bloomberg News, and has taught business and financial journalism courses that he created to staff members worldwide. Wilson moved to Bloomberg News in 1990, the news service's first year. He began as a stock reporter and became a bureau chief in Princeton and New York. He later served as global training editor and managing editor for global stock markets, and had two stints as a columnist. Prior to joining Bloomberg, he worked for Dow Jones News Service where he rose as a stock market reporter.

David Wilson is the author of

Board Member, Friends of the Bruce Springsteen Special Collection, 2013 - 2017