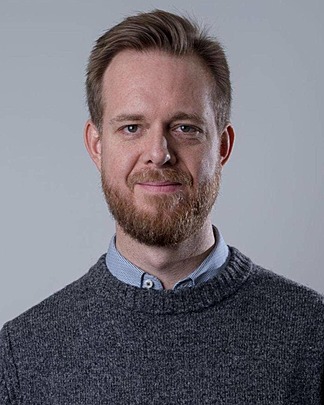 Ben Hubbard is the Istanbul Bureau Chief for The New York Times, where he leads the coverage in Turkey. A veteran of the international desk, Ben has reported from Lebanon, Iraq, Syria, Turkey, Saudi Arabia, Egypt and Yemen, to name just a few. He has over a decade of experience in the Middle East, having covered coups, civil wars, protests, jihadist groups, religion, and pop culture from a dozen countries. Ben is best known for uncovering the plight of scores of minors locked in prison, delving into Syria’s rise as a narco state and unpacking the ruthless politics of the Saudi royal family. Prior to joining The Times, he worked at The Associated Press where he and his colleagues were finalists for the Pulitzer Prize in International Reporting in 2013 for coverage of the war in Syria.

Ben Hubbard is the author of