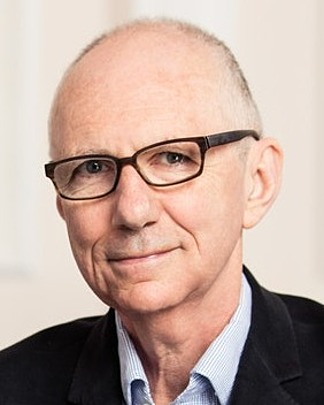 Anatole Kaletsky is the Co-Founder of Gavekal. A former columnist at the Times of London, the International New York Times, and the Financial Times, he is a financial analyst and globalist. He authored several books that are treated as a gem for the global economy. Kaletsky, formerly Principal Economic Commentator, writes for Reuters and the International Herald Tribune. In one of his keynote speeches, Kaletsky covers economics, financial markets, and politics. He also participates in panel debates, and facilitates conferences in the UK and internationally.

Anatole Kaletsky is the author of

The End Is Not Nigh