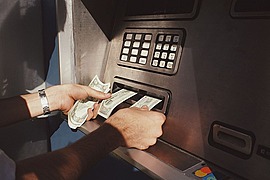 The 1980s is the start of a shift away from bank financing to bond financing. It is when the Latin American debt crisis begins and later on spreads to Africa. Many high inflations result in poor countries. In rich countries, this year marks the start of what was dubbed the Great Moderation, a period of generally low inflation, less volatile economic growth, and apparent financial stability that lasted until the world financial crisis of 2008-2009.

1983: Hong Kong re-establishes a currency board system, providing a model that will inspire loose imitations in several other countries in the 1990s.