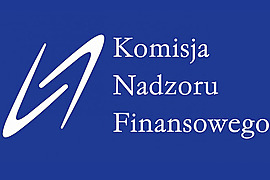 Acting as the financial regulatory authority of Poland, the Polish Financial Supervision Authority (Komisja Nadzoru Finansowego (KNF)) ensures the stability and safe development of the financial market, in addition to its responsibilities in overseeing banking, capital markets, insurance, pension scheme and electronic money institutions. Supervising the financial market and its participants, KNF has been credited with ensuring that Polish banks remained relatively healthy during the most recent global banking crisis by monitoring and responding to bank liquidity measures in the midst of the general slowdown in economic activity. 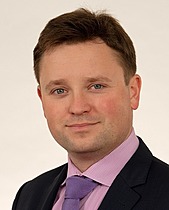