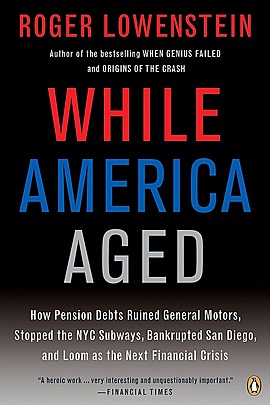 In the last several decades, corporations and local governments made ruinous pension and healthcare promises to American workers. While America Aged analyzes three fascinating case studies—General Motors, the New York City subway system, and the city of San Diego—each an object lesson and a compelling historical saga that illuminates how the pension crisis developed. Retirement pensions will continue to be a critical issue as the country ages, and While America Aged is the urgent call to action and prescription for reform.

More about While America Aged 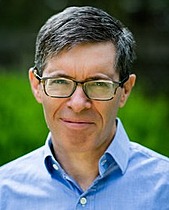 Praise for While America Aged

"Financial journalist Roger Lowenstein uses the stories of three deeply encumbered institutions as examples, not only of the way most individual Americans conduct their personal finances but also of how the country as a whole has long lived beyond its means. Gripping."