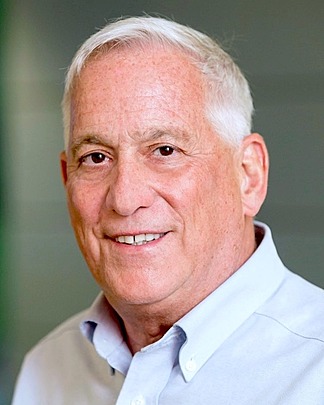 Walter Isaacson is the Leonard Lauder Professor of American History and Values at Tulane University, a private research university in New Orleans, Louisiana. He began his journalism career at The Sunday Times, a daily national newspaper based in London. He joined TIME in 1978 and served as a political correspondent, national editor, and editor of digital media before becoming its 14th editor in 1996. He also served as Chairman and CEO of CNN as well as President and CEO of the Aspen Institute.

Walter Isaacson is the author of