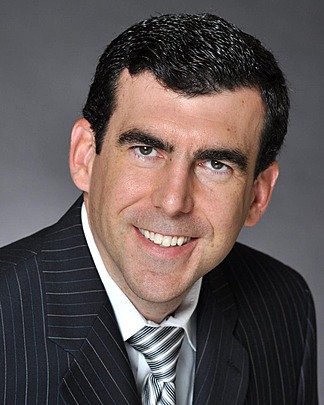 Steven Van Metre is the President of Steven Van Metre Financial. He is a notable financial planner and macro manager that specializes in retirement income strategies and the direct management of client assets. In addition to managing portfolios, he is also one of the top annuity agents in the United States. Van Metre is sought by peers for advice and conducts webinars to educate other advisors on annuities and real-world expectations from them. He has coached thousands of people through to a completely successful retirement. He regularly follows a range of economists to keep pace with changes in the marketplace. His insightful advice has been featured in print and on local radio and television.

Steven Van Metre is the author of