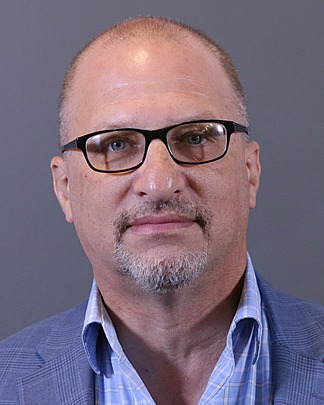 Steven Greenhut is a Resident Senior Fellow and Western Region Director of State Affairs at R Street. In this role, he runs R Street’s West Coast office in Sacramento, CA and leads its work on legislation and issues concerning the western states. Greenhut testifies before state and municipal legislative bodies and represents R Street as a speaker and public commentator in venues where it is possible to move state and local policy in a free-market direction. He also writes for major publications, including Bloomberg, Reason, Human Events, and the City Journal.

Steven Greenhut is the author of