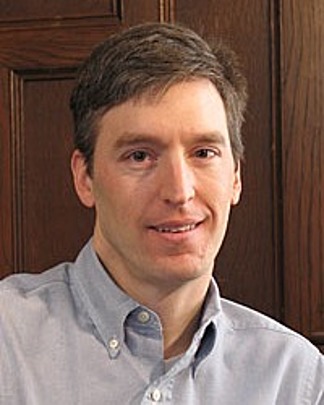 Steve Levitt is a remarkable American economist and author of several bestselling books. His research mainly focuses on the economics of crime and criminal justice system, particularly on the link between legalized abortion and crime rates. Levitt is one of the most widely known economists among everyday Americans, having co-authored the bestselling book Freakonomics. He was awarded the John Bates Clark Medal, an award given to the most influential American economist under forty. Recently, Levitt was listed among Time magazine’s 100 People Who Shape Our World.

Steve Levitt is the author of

When to Rob a Bank