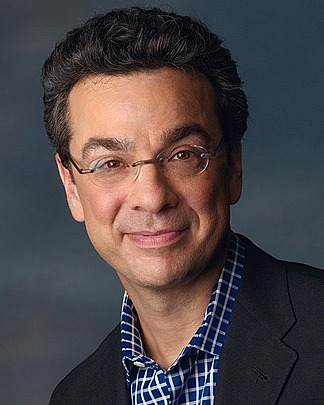 Stephen Dubner is an award-winning author, reputable journalist, and a TV and radio personality. He co-authored Freakonomics which has sold millions of copies worldwide and has been translated into 40 languages. He is also the host of Freakonomics Radio which is heard by millions and gets 15 million monthly downloads around the globe. As a writer, Dubner first published at the young age of 11. His journalism has also been featured in The New Yorker, The New York Times, and Time, and has been anthologized in The Best American Crime Writing, The Best American Sports Writing, and elsewhere.

Stephen Dubner is the author of

When to Rob a Bank