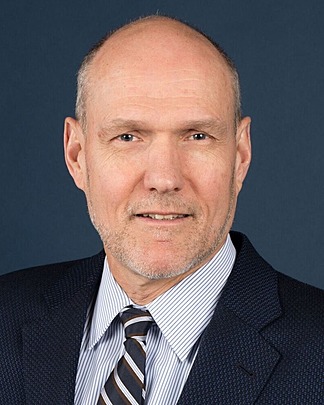 Stephen Walt is a political scientist and the Robert and Renée Belfer Professor of International Affairs and Faculty Chair of the Belfer Center’s International Security Program at the Harvard Kennedy School. He is a Contributing Editor at Foreign Policy magazine, where he writes a weekly online column, and serves on the editorial boards of Security Studies, International Relations, and Journal of Cold War Studies. In addition, he is Co-chair of the editorial board of International Security, and Co-editor of the Cornell Studies in Security Affairs book series. Stephen has made important contributions to the theory of defensive neorealism, and developed the balance of threat theory. Previously, he has taught at Princeton and at the University of Chicago, where he was Master of the Social Sciences Collegiate Division and Deputy Dean of Social Sciences. His book “The Israel Lobby and U.S. Foreign Policy” was a New York Times bestseller and has been translated into more than 20 foreign languages.

Stephen Walt is the author of