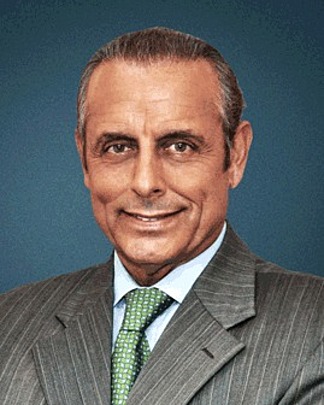 Shah Gilani boasts a financial pedigree like no other. He ran his first hedge fund in 1982 on the Chicago Board of Options Exchange, later on transitioning to run the futures and options division of the British banking giant Lloyds TSB, and moved up to Roosevelt & Cross Inc., an old-line New York boutique firm. Shah founded a second hedge fund in 1999, which he ran until 2003. He helped develop what has been known as the Volatility Index (VIX)—to this day one of the most widely used indicators worldwide. Today, Shah is the editor of Capital Wave Forecast and Short-Side Fortunes, both highly successful trading research services. He is also a contributing editor of both Money Morning and The Money Map Report. Shah also writes one of the most talked-about publications, an e-letter called Wall Street Insights & Indictments, where he reveals how Wall Street's high-stakes game is really played, and how to win it.

Shah Gilani is the author of