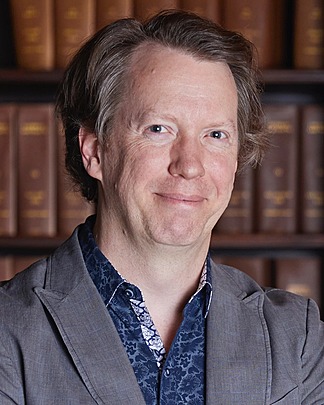 Sean Carroll is a theoretical physicist, cosmologist and active science communicator. Dr. Carroll is a Research Professor in the Walter Burke Institute for Theoretical Physics in the California Institute of Technology Department of Physics, and an External Professor at the Santa Fe Institute. His research has focused on fundamental physics and cosmology, particularly issues of dark matter, dark energy, quantum mechanics, spacetime symmetries, and the origin of the universe. He has taught more than 200 scientific seminars and colloquia and given more than 50 educational and popular talks. In addition, he has written for numerous publications including Nature, New Scientist, The American Scientist, and Physics Today. Dr. Carroll frequently consults for film and television, and has been featured on television shows such as The Colbert Report, PBS's Nova, and Through the Wormhole with Morgan Freeman. He has also served as a science consultant for films such as Thor and TRON: Legacy, as well as for TV shows such as Fringe and Bones. Dr. Carroll is going to be Homewood Professor of Natural Philosophy at Johns Hopkins University in Baltimore from the summer of 2022.

Sean Carroll is the author of