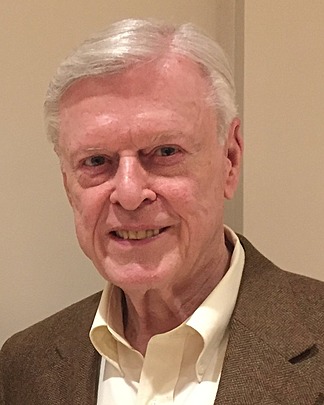 Russell E. Palmer is Chairman and CEO of The Palmer Group, and formerly a Dean of the Wharton School where he was instrumental in attracting some 100 new faculty members, building a new executive education program and complex and raising more than $120 million. Previously, he served as Managing Partner and CEO of Touche Ross and Co. (now Deloitte and Touche), becoming the youngest managing partner of a Big Eight firm. Palmer was also a driving force behind the growth of Management Consulting, foreseeing a possible reliance on the profession for an increasingly broad range of business advice. He has also served on several New York Stock Exchange boards, with his articles appearing in BusinessWeek, New York Times, and the Journal of Accountancy. Russell E. Palmer graduated with a Bachelor of Arts Degree, cum laude, from Michigan State University and has received several honorary degrees.

Russell Palmer is the author of