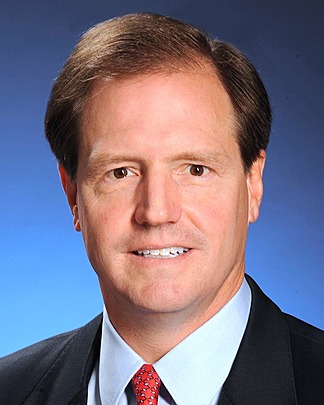 Rob Mooney is the Co-Founder, Managing Partner, and Chief Executive Officer of Snowden Lane Partners, a wealth management advisory firm headquartered in New York City. Prior to this, he served as General Counsel and Chief Business Risk Officer of Global Wealth Management at Merrill Lynch, working in its New York, Singapore, Hong Kong, and London offices. Mooney initially joined Merrill Lynch in London in 1987. Before this, he was a Staff Attorney at the United States Securities and Exchange Commission.

Rob Mooney is the author of