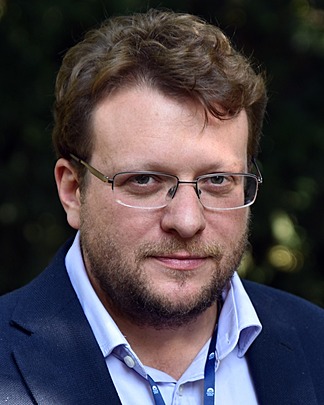 Peter Pomerantsev is a journalist, author, TV producer and Senior Fellow at the SNF Agora Institute at Johns Hopkins University where he co-directs the Arena Initiative. Peter has spent decades studying Russian and Soviet propaganda and how it has influenced democracies around the world. His work also focuses on efforts to combat misinformation online and make the internet a place that fosters democracy, not one that works against it. His first book, Nothing is True and Everything is Possible, won the 2016 Royal Society of Literature Ondaatje Prize, was nominated for the Samuel Johnson, Guardian First Book, Pushkin House and Gordon Burns Prizes. Previously, Peter was a TV producer on documentaries and factual entertainment programs for major networks including the Discovery Channel and the BBC. A widely cited expert on disinformation and media, Peter continues to present and write documentaries for the BBC Radio 4, most recently on disinformation about climate change. In addition, he is a columnist at the American Interest, and writes for publications including The New York Times, Granta, and The Atlantic.

Peter Pomerantsev is the author of

PRAISE FOR HIS BOOKS