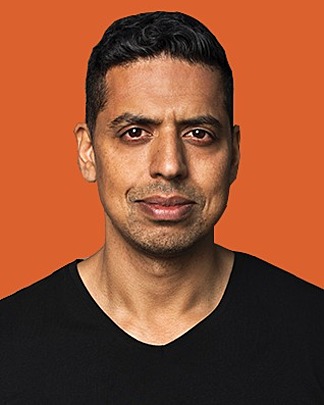 Pavel Bains is a well-recognized thought leader in the blockchain, cryptocurrency, and decentralized internet sectors. He is an entrepreneur, futurist, designer and investor in exponential technologies, known as the Co-founder and CEO of Bluzelle, a decentralized storage network for the creator economy. He led the successful $19.5 million Bluzelle ICO with a stellar set of team and advisors to build a decentralized database for blockchain applications. Prior to launching Bluzelle, Pavel co-founded Storypanda, a digital book platform that empowered kids to read, create and share books. Under his leadership, Storypanda amassed the attention of acclaimed titles by DreamWorks, Warner Bros, and more. He was also in GM and CFO roles for video game studios, including leading multiplayer independent developer Threewave Software and Disney Interactive Studios. An investor in decentralized finance, cryptocurrency, and fintech, Pavel invested in startup Bench and virtual reality startup VR Chat.

Pavel Bains is the author of