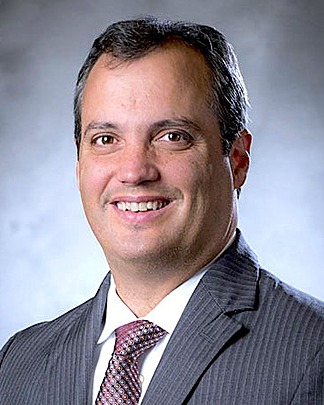 Neal Triplett is the President and Chief Executive Officer of DUMAC, Inc. which manages endowment and retirement funds for Duke University. He initially joined the non-profit in 1999 and started working with public securities and hedged strategies. He eventually began overseeing hedged strategies investments at DUMAC. Before this, Triplett was a Credit Officer at Wachovia Bank, where he focused on corporate and real estate portfolios.

Neal Triplett is the author of