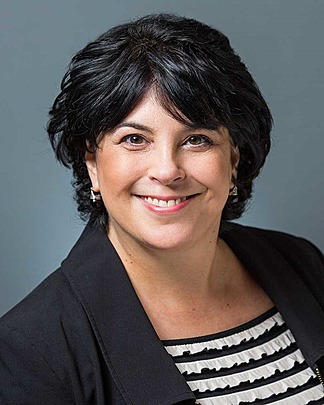 Michele Gelfand is John H. Scully Professor of Cross-Cultural Management at Stanford University Graduate School of Business. Michele is a cross-cultural psychologist renowned for her work on social norms, negotiation, conflict, revenge, forgiveness and diversity. She uses field, experimental, computational and neuroscientific methods to study the evolution of cultural differences, most notably, the strength of social norms, and their consequences for nations, states, organizations, and individuals. Her early work focused on the distinction of vertical and horizontal individualism and collectivism. Her work has been cited over 20,000 times and has been featured in the Washington Post, the New York Times, the Boston Globe, National Public Radio, Voice of America, Fox News, NBC News, ABC News, The Economist, De Standaard, among other outlets. Previously, Michele was a Distinguished University Professor of Psychology at the University of Maryland.

Michele Gelfand is the author of