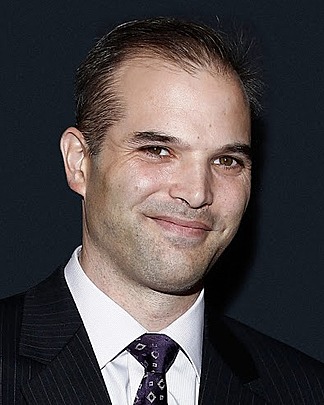 Matt Taibbi is an author, polemical journalist and podcaster that tackles the most pressing contemporary issues on politics, media, finance, and sports. Matt is the author of several New York Times bestsellers The Divide, Griftopia, and The Great Derangement. His Subtrack newsletter, TK News, is one of the most popular on the site, boasting more than 30,000 paying subscribers. He also hosts a popular podcast, Useful Idiots, with the comedian and filmmaker Katie Halper, where the two debate hot-button media issues and interview unconventional leftists. He was a Contributing Editor for Rolling Stone, the number one brand in music publishing and pop culture, where he infamously labeled Goldman Sachs “a great vampire squid wrapped around the face of humanity, relentlessly jamming its blood funnel into anything that smells like money.” He also edited and wrote for The eXile, the New York Press, and The Beast.

Matt Taibbi is the author of