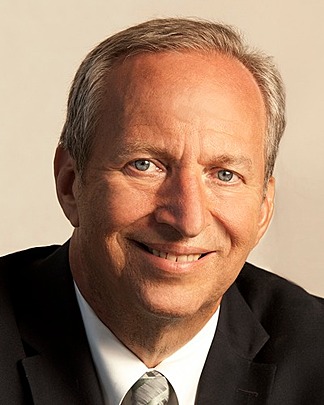 Larry Summers is one of America’s greatest economists. He has played a major role in solving every major financial crisis for the last two decades. He has been acknowledged as one of the world’s most influential thinkers by Time, Prospect, Foreign Policy, and The Economist magazine, among many others. In his speeches, regular newspaper columns, and public commentary, Summers continues to advance the debate on global and national economic policy.

Larry Summers is the author of