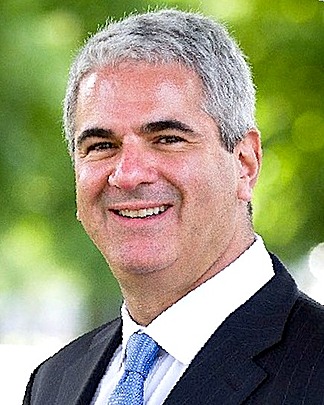 Jonathan Krane is the Founder and Chief Executive Officer of KraneShares, an asset management firm specializing in China-focused ETFs. He has spent over 15 years working with companies in China. From 2004 to 2009, Krane lived in China, where he started a media and entertainment company focused on bringing live international content such as concerts, sporting events, and cultural events to the country. The company was later on sold to a publicly-traded multinational corporation.

Jonathan Krane is the author of