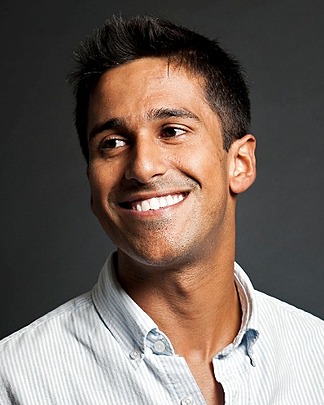 Jimmy Soni is an award-winning author, editor and speechwriter, who has served as an editor at The Huffington Post, the New York Observer, and the Washington Examiner, among others. Jimmy’s writing and work focuses on people who create and build interesting things—whether theories, carousels, or companies. His work explores everything from ancient history to modern companies, and he is drawn to stories of innovation, endurance, curiosity, and creativity. Previously, he had worked as a strategy consultant at McKinsey & Co., as well as a speech writer at the office of the Mayor of the District of Columbia. He is best known for A Mind at Play, his biography of Claude Shannon and The Founders: The Story of Paypal and the Entrepreneurs Who Shaped Silicon Valley. A Mind at Play: How Claude Shannon Invented the Information Age, won the 2017 Neumann Prize, awarded by the British Society for the History of Mathematics for the best book on the history of mathematics for a general audience, and the Middleton Prize by the Institute of Electrical and Electronics Engineers (IEEE).

Jimmy Soni is the author of