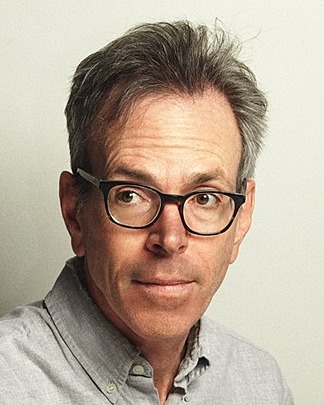 Jim Holt is a prominent philosopher, author, and essayist, who has written on string theory, time, infinity, numbers, humor, logic, and the truth, among other topics. Jim has contributed to The New York Times, The New York Times Magazine, The New York Review of Books, The New Yorker, The American Scholar, and Slate. His book Why Does the World Exist?: An Existential Detective Story was a National Book Critics Circle Award finalist for general nonfiction and was named one of the ten best books of the year by the New York Times Book Review. In 1997, he was editor of The New Leader, a political magazine. Jim is now at work on a book about free will, weakness of will, self-knowledge and happiness.

Jim Holt is the author of