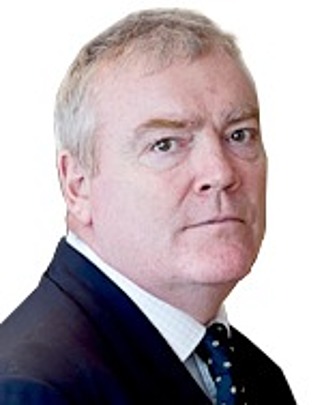 James Ferguson co-founded the London-based research firm MacroStrategy Partnership. He has over 25 years of valuable experience as a strategist, stockbroker, and sector analyst. Prior to establishing his own firm, he handled a variety of positions, predominantly covering the Japanese market at investment banks. A regular contributor to Money Week since 2004, he has made frequent appearances on the television and radio news such as BBC TV and Bloomberg TV commenting on economic, banking and investment matters.