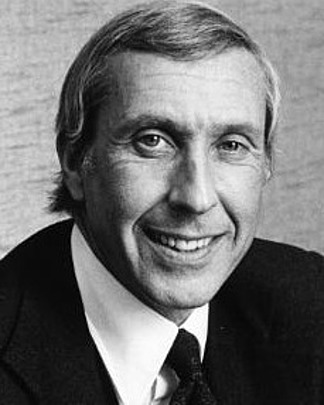 A prominent American arbitrageur, Ivan Boesky is the epitome of the “greed is good” mantra during the 1980s period of financial excess. A key player in an aggressive takeover and junk bond craze, this financial superstar was sent to prison for his role in the 1986 insider trading scandal. Boesky only served 22 months before being released for good behavior. He had furnished the federal investigators with so much information on the fraud in the securities industry that he almost single-handedly destroyed the 1980s boom era.

Ivan Boesky is the author of

Boesky never recovered his reputation, and was permanently barred from working in the securities industry.

"Greed is all right, by the way. I want you to know that. I think greed is healthy. You can be greedy and still feel good about yourself."