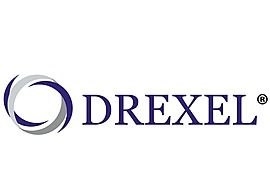 Drexel Burnham Lambert was an American investment bank that was famous for pioneering the junk bond craze. It was forced into bankruptcy in February 13, 1990 following several years of legal troubles. In what was dubbed as the “Valentine’s Day Massacre,” thousands were out of work due to its involvement in illicit activities in the junk bond market, orchestrated by its senior executive, Michael Milken. 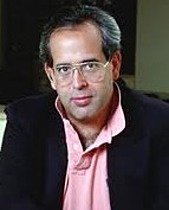 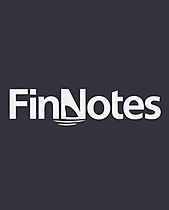 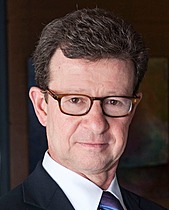 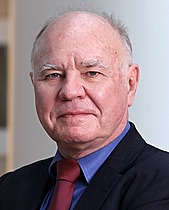 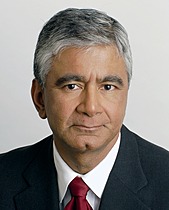 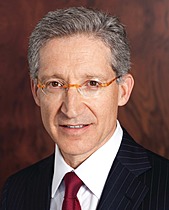 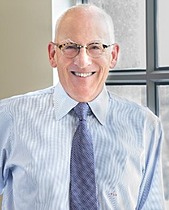 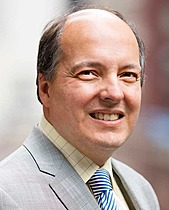 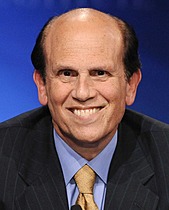 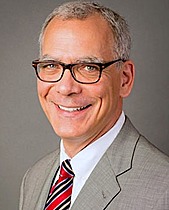 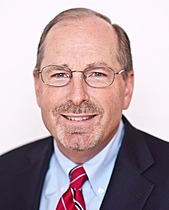 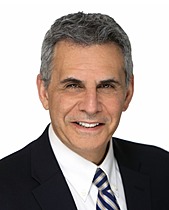 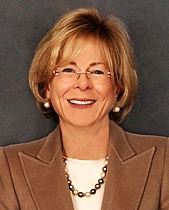